Book now for 2023 Sem 1 & stand a chance to win in our GRAND LUCKY DRAW!
Y Suites is coming to SYDNEY in 2023, find out more details from our lovely reservation team now!
Ending in: 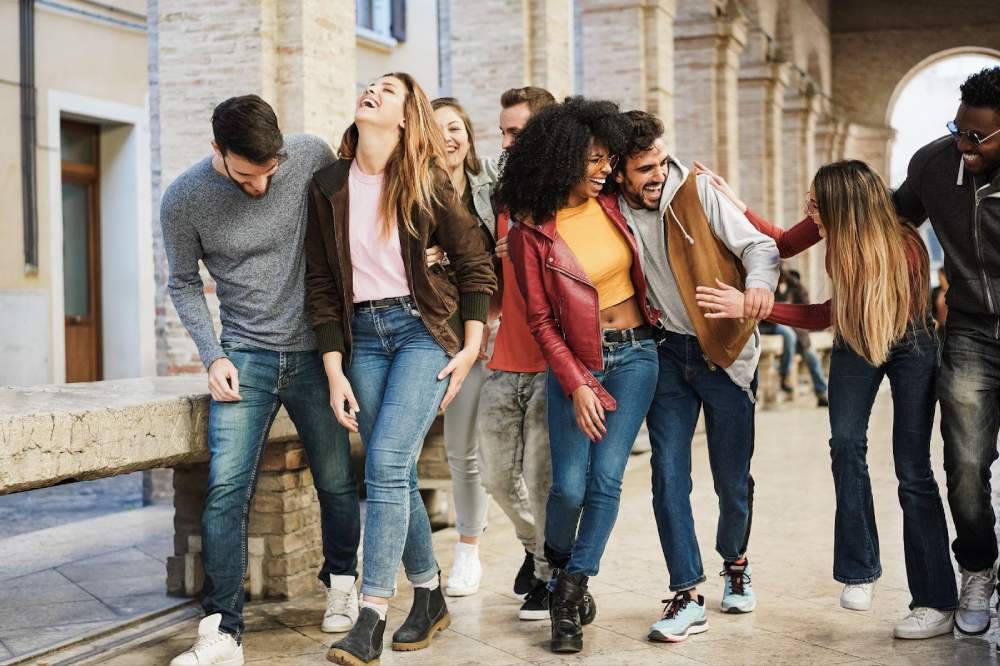 According to data released by Times Higher Education, Australia is home to 37 high-ranking world-class universities. And several colleges are receiving higher ranks compared to the years before, leading to the country gaining more recognition amongst international students. Not only are these universities recognised for their academic excellence, but they are also known for the programmes they offer, their faculty, as well as research contributions to society. Here are some of the top four universities to consider if Australia is on your bucket list.

The University of Melbourne is Australia’s most highly-ranked university. Established in 1853, the university began with a team of four professors and 16 students. Now, it has evolved to become one of the best universities in Australia and the world.

In addition to having an all-rounded curriculum, the university also facilities the development of cross-cultural interests and hobbies through clubs and societies. This allows students to interact with their peers in academic and co-curricular settings. Besides clubs and societies, the campus also boasts fitness facilities, a sports field, an athletics track, and a 25-metre indoor pool. Furthermore, the university also offers housing facilities for students who wish to stay on campus.

A member of the globally-recognised Group of Eight, a prestigious circle of research-intensive universities, Monash University is the largest college in Melbourne, Victoria, Australia. Having collaborated with over 100 international partners and four campuses in Australia, Monash University provides its students with a broader international perspective and employment opportunities, ultimately setting them up for success upon graduation.

As the third-oldest university in Australia, the University of Adelaide has earned a marked reputation for teaching and research. Boasting over 100 Rhodes scholars, of which, five of them are Nobel laureates, the university has played significant roles in tackling issues on public policy, healthcare, as well as the economy.

Some of the undergraduate and postgraduate faculties provided by the university prospective students can consider include:

Holding 54th position among global universities in 2022 as per Times Higher Education, the University of Sydney is considered one of the best universities in Australia in terms of graduate employability rate. Since its establishment in 1850, the university has attracted many brilliant minds across the globe, holding recognition for its investments in both academic as well as multidisciplinary initiatives.

Largely research-oriented, the University of Sydney is one of the key contributors to global innovative collaborations and here are some of the different courses offered:

Pursuing a degree can take anywhere between one to four years and it can also be quite expensive.

While it most certainly may be a worthwhile investment and also a life-changing adventure, it’s important that you know the facts before enrolling yourself.

In addition to considering a degree you are interested in pursuing, other factors also come into consideration. Some of them include career prospects, costs of living within the state, as well as student accommodations.

Between accommodation, tuition fees, food, and more, the cost of living in Australia can be difficult to keep up with. But this doesn’t mean you should give up on your dreams of studying abroad! You can always set a budget and make concessions by opting for affordable student accommodations or university housing. For instance, if you are considering a university in either Adelaide, Melbourne, or Sydney, you may want to stay in Y Suites.

Located near some of the top universities in both states of Australia, Y Suites offer university housing and accommodations for international students at affordable rates. The apartment building comes fully furnished with amenities such as a gym, an outdoor terrace, a common laundry room, and more to make your living experience more fulfilling and wholesome.

Don’t miss out on Y Suites’ 2023 Semester 1 Early Bird promotion across its apartments in Adelaide and Melbourne, or book a tour of the student apartments so you can have a feel and visual idea of the living space. 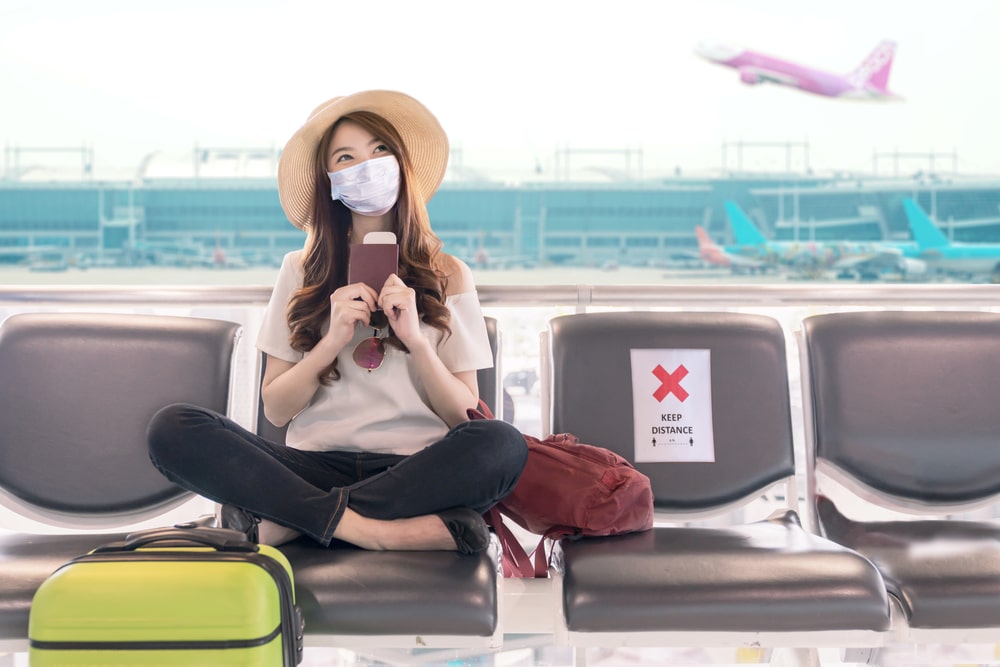