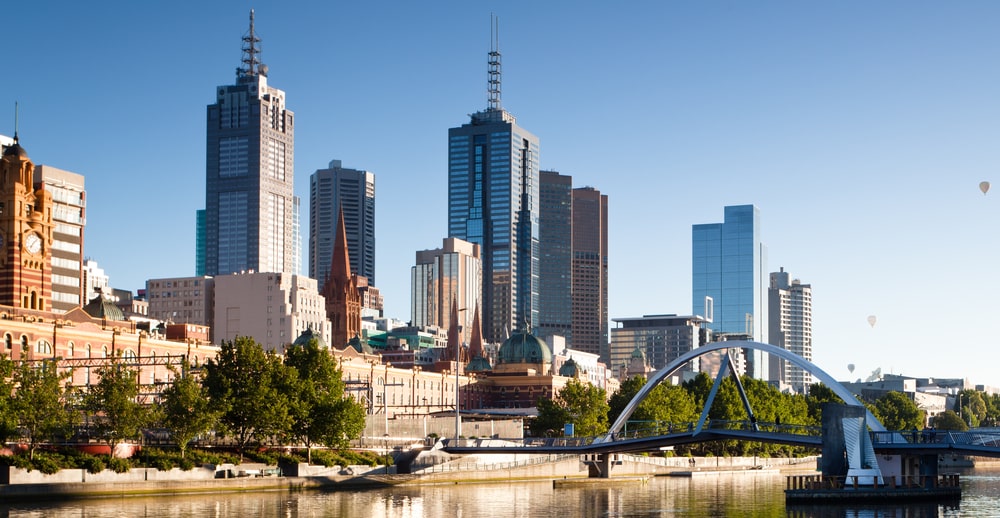 Newly arrived international students may find it difficult and daunting to navigate Melbourne’s public transport system. But it does not have to be this way! To help new international students settle in and get used to their new life in Australia, here is a quick guide to knowing the ins and outs of this Victorian capital!

Like many major cities in the world, there are buses and trains, but what Melbourne is known for is its extensive tram network. Whether you opt to take a tram, catch a bus, or ride their trains, it is safe to say that you can pretty much get anywhere in Melbourne without a car. All you need is your adventurous spirit and a Myki card – Melbourne’s reusable public transport ticket that you can buy or top up at train stations, certain tram stops, and bus interchanges.

Concession Myki passes are also available for international students, allowing you to save more on your commutes! Also known as iUSEpass, these concession cards can be claimed via your education institute. 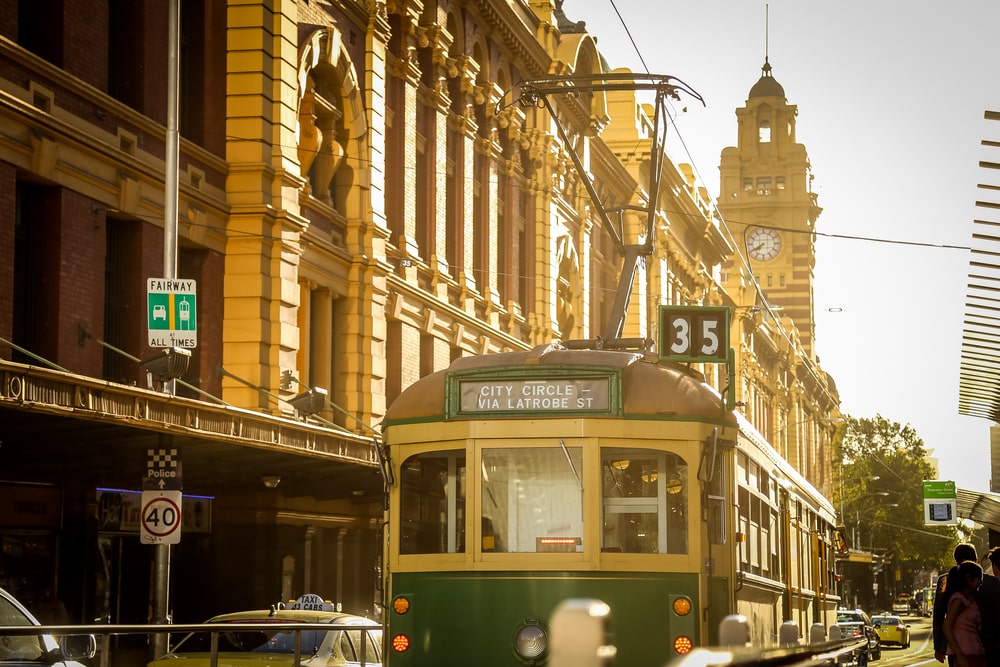 As mentioned above, this is Melbourne’s most iconic form of public transport and also a novel treat for foreigners. However, unlike the trains and buses that run across town, you only need to tap on when you get on the trams, but you do not have to tap off. When commuting in the free tram zone, do remember to listen out for announcements on when you are required to tap out at. This trait makes trams more ideal for sightseeing in the city.

For international students, your iUSEpass gives you unlimited travel on trams, buses, and trains in your institute’s zones. Most of Melbourne’s top universities are located in Zones 1 and 2, covering all of metropolitan Melbourne. Hence, when choosing a student accommodation in Melbourne, it is best to look for one within the vicinity of your university’s zone to enjoy your student perks!

Unlike trams, Melbourne’s extensive network of trains ferry commuters from the outer edge of Melbourne right through to the inner suburbs and CBD. Depending on where you are at and the place you are going to, trains can sometimes be the quicker option than trams and buses. Use your Myki card to tap on at the station before boarding and off as you leave the station.

P.S. Don’t forget to press the button on the train door to get on and off!

However, they are usually packed during peak hours; hence it is best to avoid travelling during the morning or evening commute. Some universities are just walking distance, or a tram ride away from the apartment, allowing students to avoid the crowd on trains.  Located near many of the top universities in Melbourne, Y Suites is the uni housing of choice for many students as they can get to school conveniently.

Buses are known to be the unsung heroes of Melbourne’s rail-dominated public transport system. While they may not have the same cachet as trams and trains, there is no denying that buses cover more ground. When you commute by bus, you can get directly to some of Melbourne’s biggest shopping malls, like Chadstone.

Furthermore, there are also more routes for buses than trams, allowing you to travel further out into the suburbs or cross the city more directly. Like trains, you have to tap your Myki card both on and when alighting from the bus. 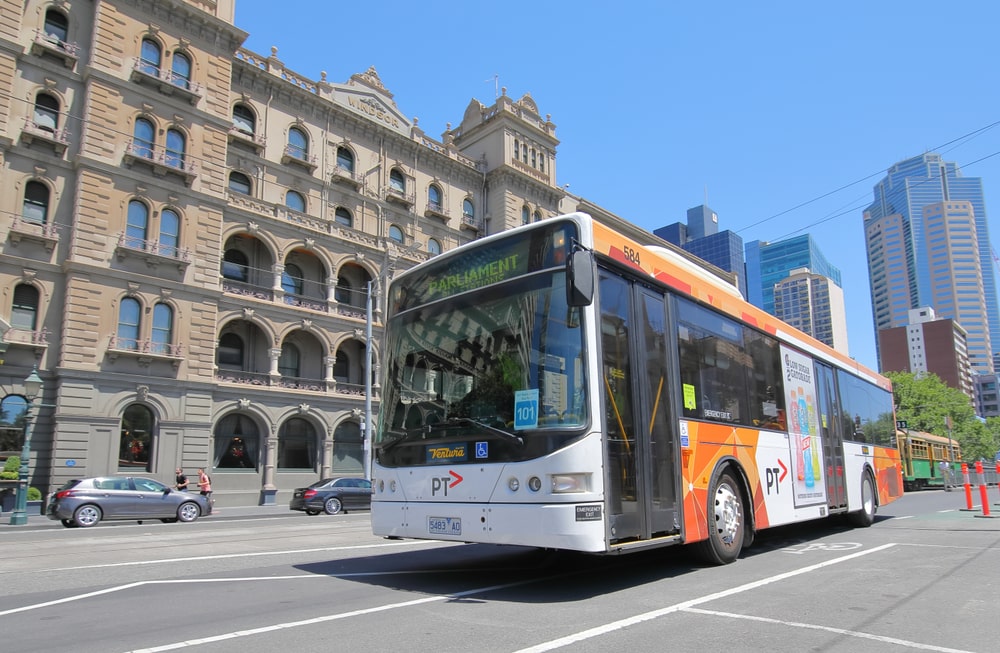 Commuting Via Public Transport In Melbourne

If you are an international student in Melbourne, you can consider Y Suites as your university apartment of choice. Our building is located at 183 A’Beckett Street, in Melbourne’s North-Central city area. Not only is it within walking distance or a short tram ride from education institutes, but it is also next to Queen Victoria Market – the largest fresh food market in the Southern Hemisphere. What’s more, it is strategically located at a prime CBD location, you will enjoy unrivalled convenience to trendy eateries, cafes, supermarkets, and transportation nodes.

Our A’Beckett Suites are close to University of Melbourne, RMIT and Monash University – learn more about our amenities near our university student accommodation in Melbourne!

Make Y-Suites your home away from home. Find out more about how you can book your student accommodation with us. 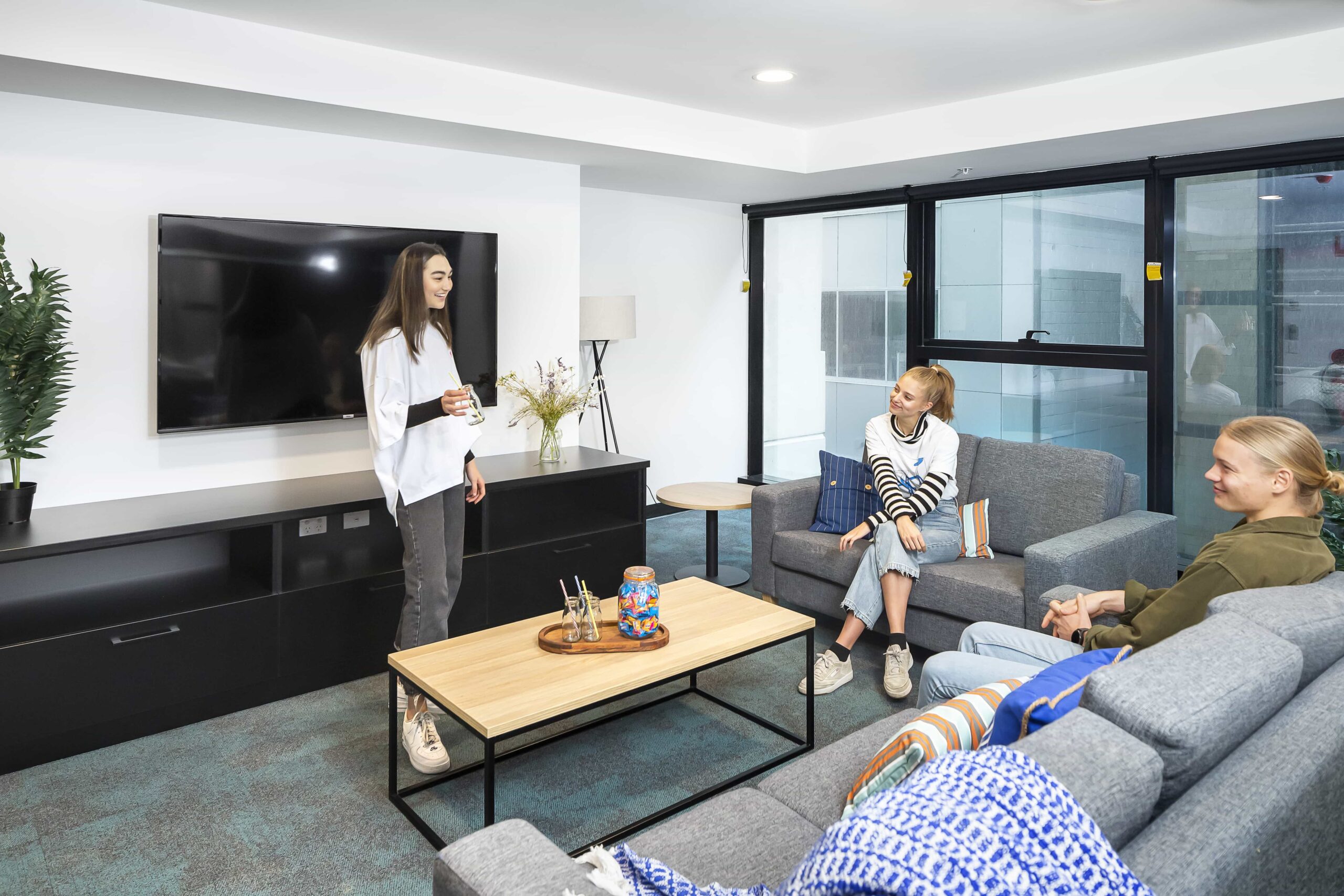