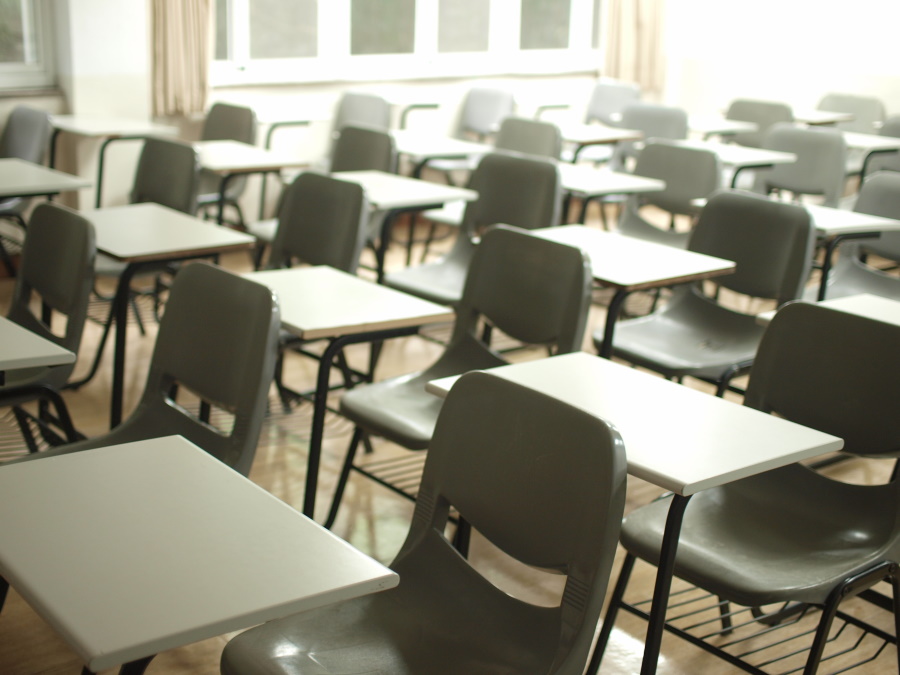 At the end of September, the Ministry of Education of the People’s Republic of China published a reform plan for university entrance examinations for arts and sports programmes. According to the plan, the reform will be implemented in 2021 and will take three years to complete. For sports and arts students entering in 2024, their academic examination results will be given a higher weighting in the admissions process. The aim of this reform is to address the issue of fairness in university admissions in China, however, the public have different views on the issue.

How Does Chinese Gaokao Works

In China, the National College Entrance Examination (NCEE, or “Gaokao”) is the only way for most Chinese students to get into a university. However, the examination systems works relatively more complex for candidates applying for art- or sports- related programs. For those special talent candidates, they are required to pass a subject-related test administered by the respective province, or a special test administered by the target university, in addition to the general subject examinations.

Usually, the academic course requirements for admission to art majors in China were not high, and the minimum cultural score admission line was usually 65% or 70% of the general undergraduate entrance requirement. Moreover, for admission to some art majors, only the results of the specialized examinations were looked at after the cultural results had met the requirements, or the cultural results were only given a 30% weighting. Sports students who have achieved outstanding results in sports competitions will have the opportunity to gain admission to university without taking the entrance exam.

In 2020, more than 10 million students took the Gaokao and 1.6 million applied for arts or sports courses, even though only 300 universities are recruiting such students nationwide.

Reasons For The Reform

“If you can’t do well in academics, then switch to the arts”

As a result of the lower academic performance requirements, in order to avoid the fiercer competition of Gaokao, many students and parents have the utilitarian notion of “if you can’t do well in academics, then switch to the arts”, and these students will participate in intensive training for the art examinations in their first or second year of high school, and then spend very little time on academic subjects in the interim after passing their professional examinations.

Therefore, one of the motivations for this reform is to encourage candidates who choose to major in the arts for interest and to deter those who take shortcuts.

The candidate’s performance in the specialist examinations was once a decisive factor in the admission of most art students to university. As a result, there are many perceived subterfuges in the professional training and examination process, including monetary bribes, sexual bribes, or connections (“Guanxi”).

A renowned doctoral supervisor at a Chinese music academy, nearly 70 years old, confessed to having a physical relationship with a female student and received a bribe of 100,000 yuan to help the student get into the doctoral program. After the case was disclosed by the media, the topic of shady practices in art schools once again became a hot topic of discussion in the industry. A website has conducted a random survey of 100 female university students at art schools, and more than 40 per cent of female students have encountered “the unspoken rules”, which is a terrible figure and has always been prevalent.

According to the Ministry of Education statistics, in 2020, the national undergraduate enrollment of 4.43 million people in general colleges and universities, including nearly 450,000 undergraduate enrollment in the arts, accounting for more than 10%, ranking 3rd in the twelve major disciplines after engineering and management. The demand for art talents in first- and second-tier cities are only accounts for less than 2% of the entire system, which means that the enrollment scale of these students far exceeds the demand of the industry. In other words, hundreds of thousands of art students find it almost impossible to find a job that matches their university major after graduation.

The topic “#Ministry of Education calls for a gradual increase in the cultural admissions line for the art exam” has already generated 20,000 discussions on Weibo, among which there are different opinions from the concerned students, parents and the public.

Many people expressed their support for this reform on social media. They believe that the current lack of literacy among influential figures in China’s arts and sports industry has a negative impact on society. Therefore, if the literacy requirements are raised at the university admissions stage, it will help to discipline the overall quality of the future entertainment and sports industry.

There are also those who are questioning the need for this initiative. Being proficient in maths, history, chemistry etc. is not essential for young people who will be pursuing careers in the arts and sports. The higher academic performance requirements may lead to some young people who are extremely talented in the arts or sports missing out on better opportunities.

For these special talents, they, quite unsurprisingly, are feeling increased pressure. They are complaining that they can no longer take time off from school to prepare for their major exams as their predecessors did. More time now needs to be diverted to academic studies that they did not attach much importance to. This has certainly caused some students to begin to waver in their major choices and feel that this is a very unfair decision.

A user who chose the art subject exam based on interest and graduated from one of China’s top art colleges believes that many people still hold prejudice against art exams. While there are students who consider art as a shortcut to higher education, there are also many students who are determined to make art their goal and put a lot of effort into it. At the same time, studying the arts usually requires higher expenses, and many families pay over 100,000 or even hundreds of thousands of RMB to support their children in fulfilling their dreams. Nothing comes easy and some reviews are best given with a clear understanding of the situation.

In conclusion, we believe that this reform of the admissions policy for special talents will help the vast majority of candidates to have a better examination environment and promote equity in progression for students of all disciplines. It does, however, mean that some students will have to review their future plans and invest more time and money in preparing for professional and academic examinations. For students who want to take shortcuts to better admissions results, arts majors may no longer be the optimal option for them. Relocating to a less competitive province or city for entrance exams, or sending students abroad may be options for these families to help ease the burden on their students if they have sufficient funds. 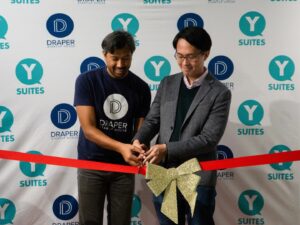 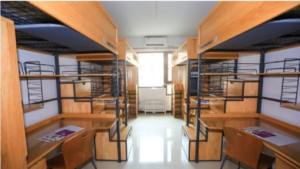 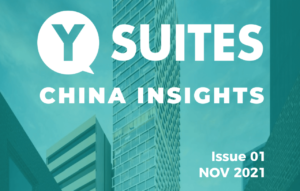 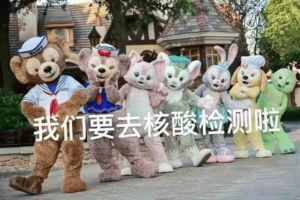 How China is controlling the spread of the epidemic